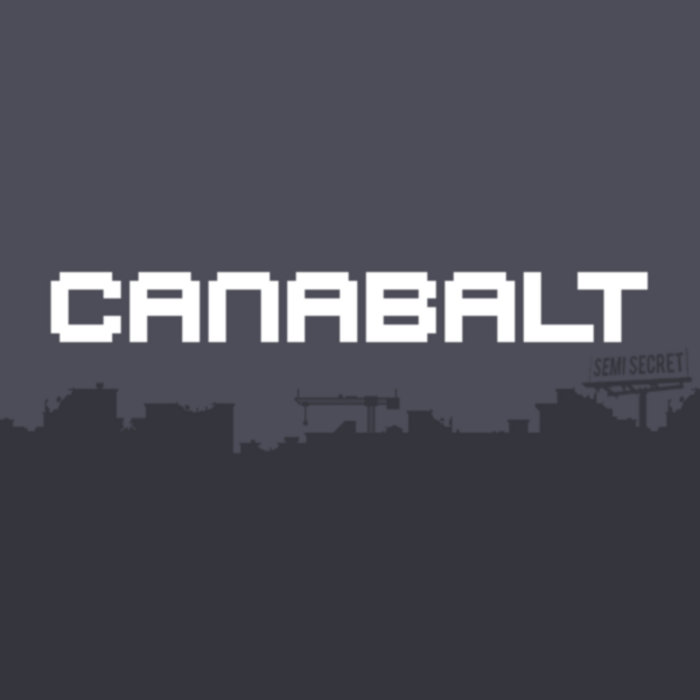 The additional soundtrack added in the latest update for the crazy popular Flash and iPhone game Canabalt. Play the free version at www.canabalt.com or purchase it from the App Store today!