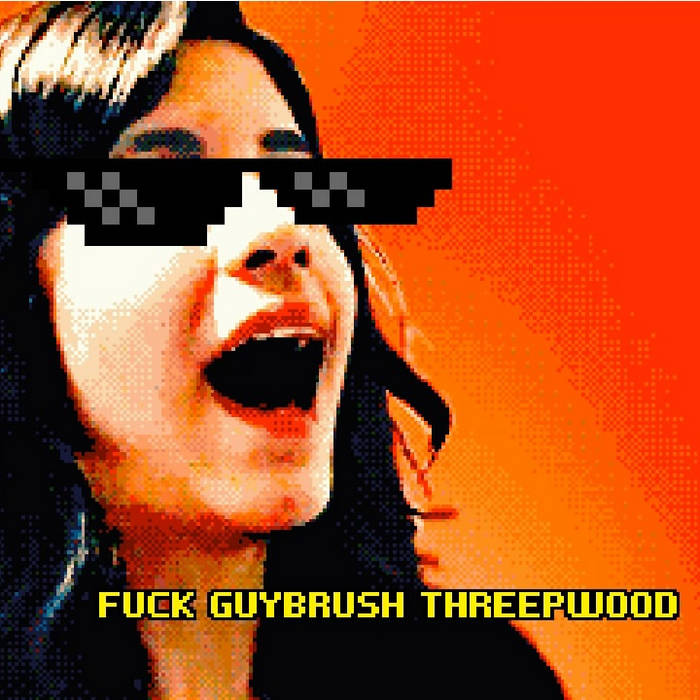 Soundtrack to the Season 2 Finale of Hey Ash, Whatcha Playin'?

Composed and Produced by Danny Baranowsky