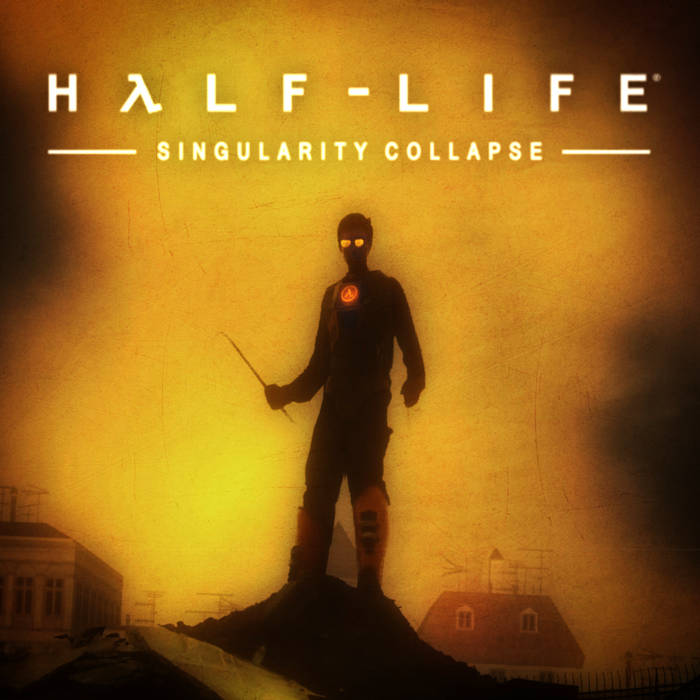 Nightmares on Wax and Bremer McCoy stop by with their sublime new LPs.