Once Upon A Pixel - KOOPA 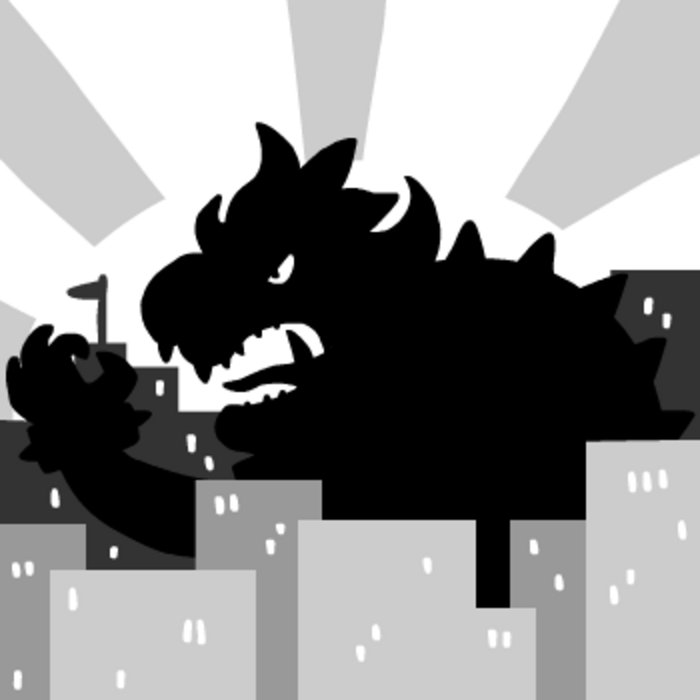 The score to the latest Once Upon A Pixel, by Ashley Davis. Watch it here - www.gametrailers.com/video/super-mario-once-upon-a/705279.

Nightmares on Wax and Bremer McCoy stop by with their sublime new LPs.